By nextc In Blog 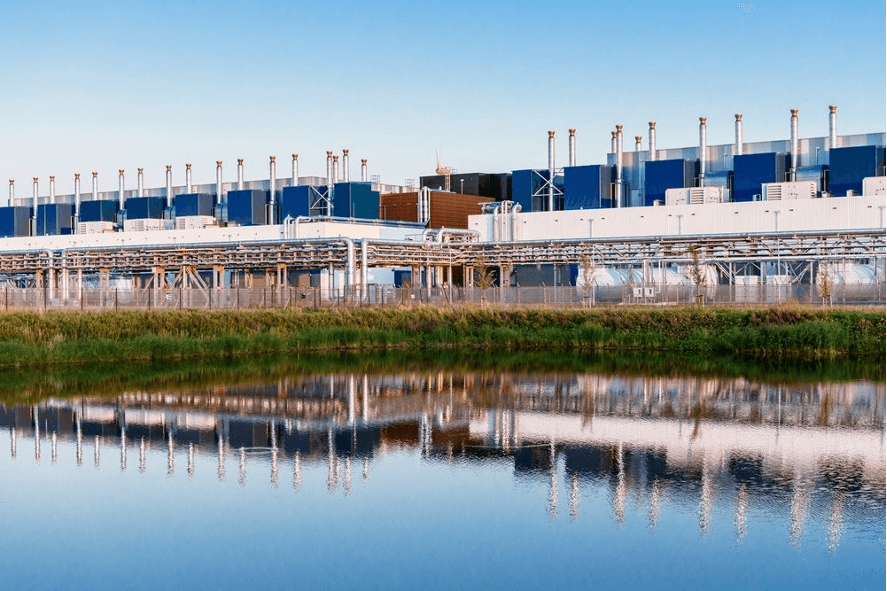 The characterization of water resources as scarce essential goods has resulted in refrigeration by evaporative cooling, according to different systems and technologies, and the consequent use of water in the sector data center, is no longer so well seen, and although this seems in itself something positive, sometimes it is not justified and there are numerous cases in which the non-use of local water supposes more global water consumption according to the energy destined to DC.

For many years, famous metrics such as PUE have prevailed in measuring the degree of energy efficiency in data center, leaving in the background ratios such as WUE, or Water Usage of Effectiveness, which quantifies the cost of water for each kWH IT cooled with said volume of water.

The relevance and impact on the sustainability of the use of water in the data center, leads us to delve a little deeper into the validity of the aforementioned WUE metric, and if it really makes sense to subordinate it to the self-defined border by the infrastructure of the data center to the case. That is to say, it forces to evaluate and include, or not, the indirect consumption of water that must be given by the energy provided to the data center.

In equivalent terms, ignoring the existence of other deferred water consumption that can be passed on to the DC consumption balance is like claiming that a highly competitive PUE (let's say less than 1.2) can characterize a DC as optimally sustainable, as long as the carbon embedded (or incorporated) in the electrical generation destined for the center is high: let us say, for example, that the electrical generation came from a coal-fired power plant; Then our low PUE would be of little use to us in strict terms of the impact on the carbon footprint.

Likewise, our WUE could be very low, or as so often, null, because there is no evaporative cooling, but if the electrical energy that feeds the DC has a high consumption of hydric resources, it will happen that our efforts to reduce the total consumption of water can cause paradoxes such that the total water consumption (between on-site and off-site) is greater in those cases in which on-site consumption is zero.

This notion of the global balance of water resources destined for a data center, led Wemfoff (Wemhoff and Chen, 2018) to redefine WUE as WSUE, that is: Water Scarcity Ussage Effectiveness, or efficiency in the use of water scarcity.

There may be cases in which using water for cooling (from a recycled water plant, WWTP, or recovered rainwater, for example) involves less overall water consumption than in those cases apparently free of water consumption where, however, the overall kWh efficiency is lower:

Therefore, it is important to assess the origin of the energy destined to feed the DC: by system and in an unthinking way, discarding the use of water for adiabatic cooling can cause consumption to be higher in global terms. If the origin of the energy that feeds the DC is of renewable origin, without a doubt contemplating evaporative cooling practices is something pertinent and appropriate.

As defined by the WSUE, the scarcity of water in the location of the CD and the local origin of the production energy mix, means assessing the use of water at the local level for adiabatic cooling: because what is clear is that each local m3 of water that used to cool a DC can have two direct consequences:

We use our own and third-party cookies for analytical purposes and to show you personalized advertising based on a profile made from your browsing habits (for example, pages visited). You can accept cookies by clicking on the "I accept" button or configure them or reject their use by clicking on the Cookies policy
SettingsTo accept
Manage consent

This website uses cookies to improve your experience while you browse the website. Out of these cookies, the cookies that are categorized as necessary are stored on your browser as they are essential for the working of basic functionalities of the website. We also use third-party cookies that help us analyze and understand how you use this website. These cookies will be stored in your browser only with your consent. You also have the option to opt out of receiving these cookies. But opting out of some of these cookies may affect your browsing experience.
necessary Always Enabled
Necessary cookies are absolutely essential for the website to function properly. These cookies guarantee basic functionalities and security features of the website, anonymously.
functional
Functional cookies help to perform certain functionalities, such as sharing website content on social media platforms, collecting feedback, and other third-party functions.
Performance
Performance cookies are used to understand and analyze key performance indicators of the website, helping to provide a better user experience for visitors.
Analytics
Analytical cookies are used to understand how visitors interact with the website. These cookies help provide information on metrics, number of visitors, bounce rate, traffic source, etc.
Advertising
Advertising cookies are used to provide visitors with relevant advertisements and marketing campaigns. These cookies track visitors across websites and collect information to provide personalized advertisements.
Others
Other non-categorized cookies are those that are being analyzed and have not yet been classified into a category.
SAVE & ACCEPT